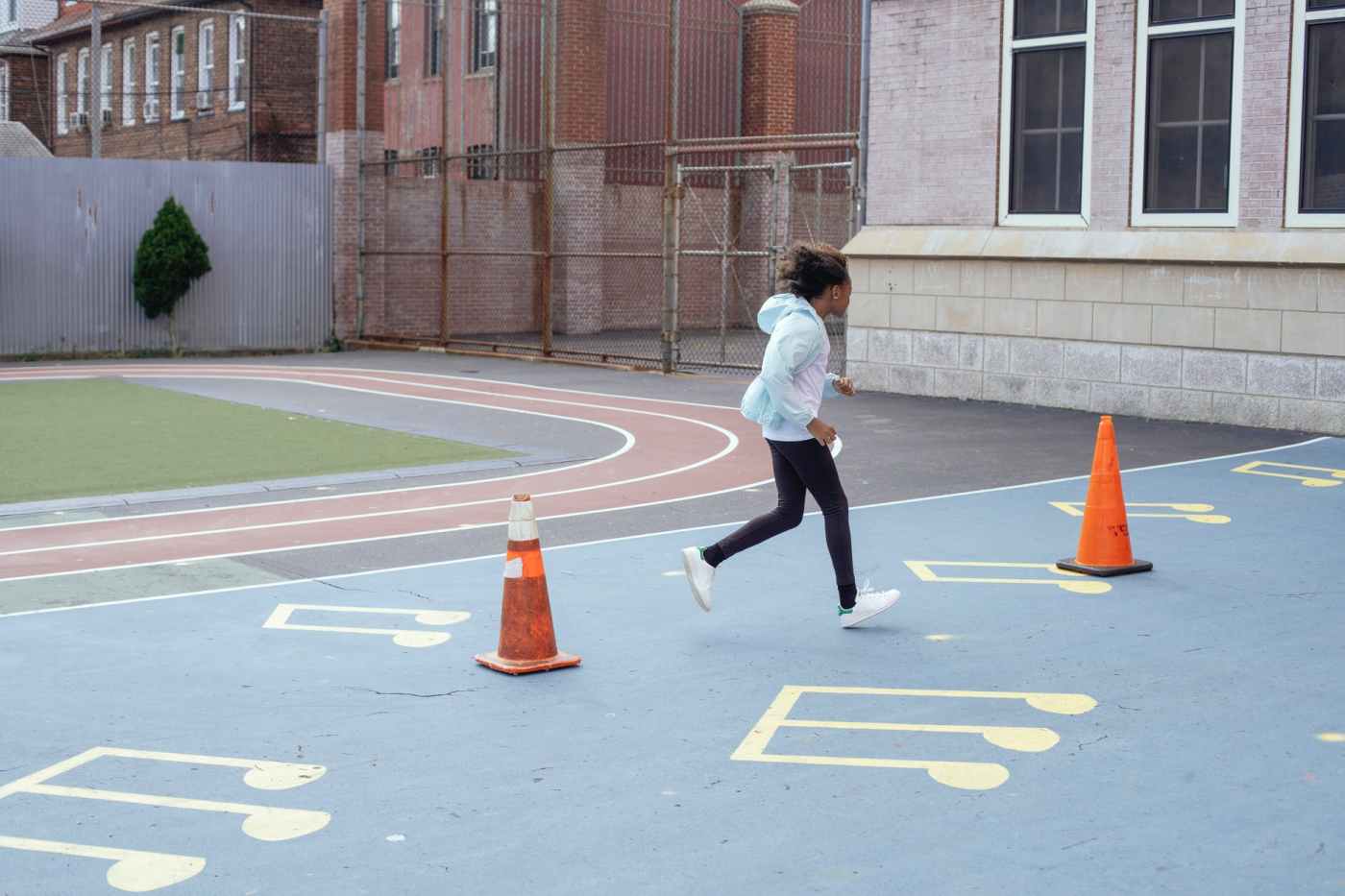 For some reason this has been on my radar for some time. Having lived and worked in a number of big cities, smaller regional and rural towns one notices distinct differences in heat island effects between larger and smaller urban environments.

Densely populated urban environments with large tracts of hardscape (e.g. roads, footpaths, paving etc.) and sparsely planted shade trees makes a big difference for families in need of places to retreat and play in hot weather apart from the mall and the municipal pool. I have vivid memories of stepping out the front door when my kids were little, into heatwave conditions only to land on black asphalt footpaths and pavements that would probably burn bare feet. Our inner city neighbourhood did have street trees, but they were not the type providing expansive cooling shade. So the walk to the air conditioned library or the local pool made you, well want to lie down under a shady tree…

As Greening Australia (2018) points out urban heat island effect is reduced in suburbs with good tree canopy cover and bigger backyards. However, data from recent studies suggest such urban environments may be in decline with associated impacts:

All of the above begs the question, what is happening with heat island effects in playgrounds and outdoor spaces in childcare settings, preschools and schools across Australia where children and young people spend a lot of their waking hours?

Things will only heat-up in the playground as our average summer temperatures continue to rise as a result of global climate change with projections that some new suburbs may become unlivable.

We should be increasing urban tree canopy by up to 30% to respond to increasing urban heat island effects, being mindful of what types of trees will produce cooling effects of up to 10 degrees Celsius.

Good news is practical action is being taken to respond to these emerging problems such as new research and localised school greening projects:

This site uses Akismet to reduce spam. Learn how your comment data is processed.